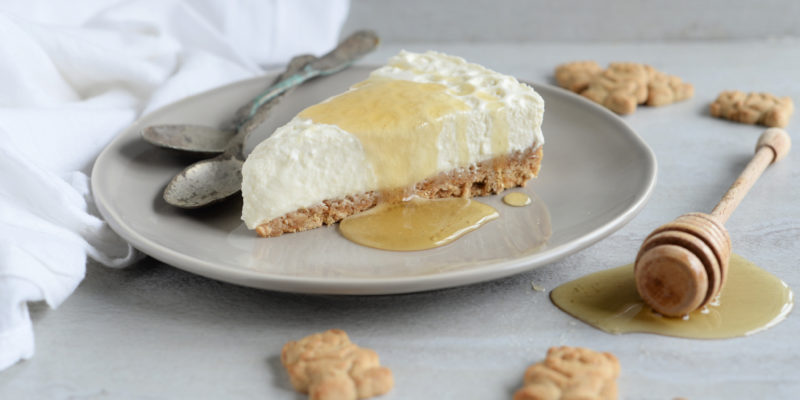 Here are a few things you need to know about this cheesecake: 1. It’s REALLY good and you must make it! Of course. 2. Be patient! That rule goes for any cheesecake, but especially a no-bake cheesecake. It needs time to set up in the fridge. Leaving it overnight is best. 3. If you like […] 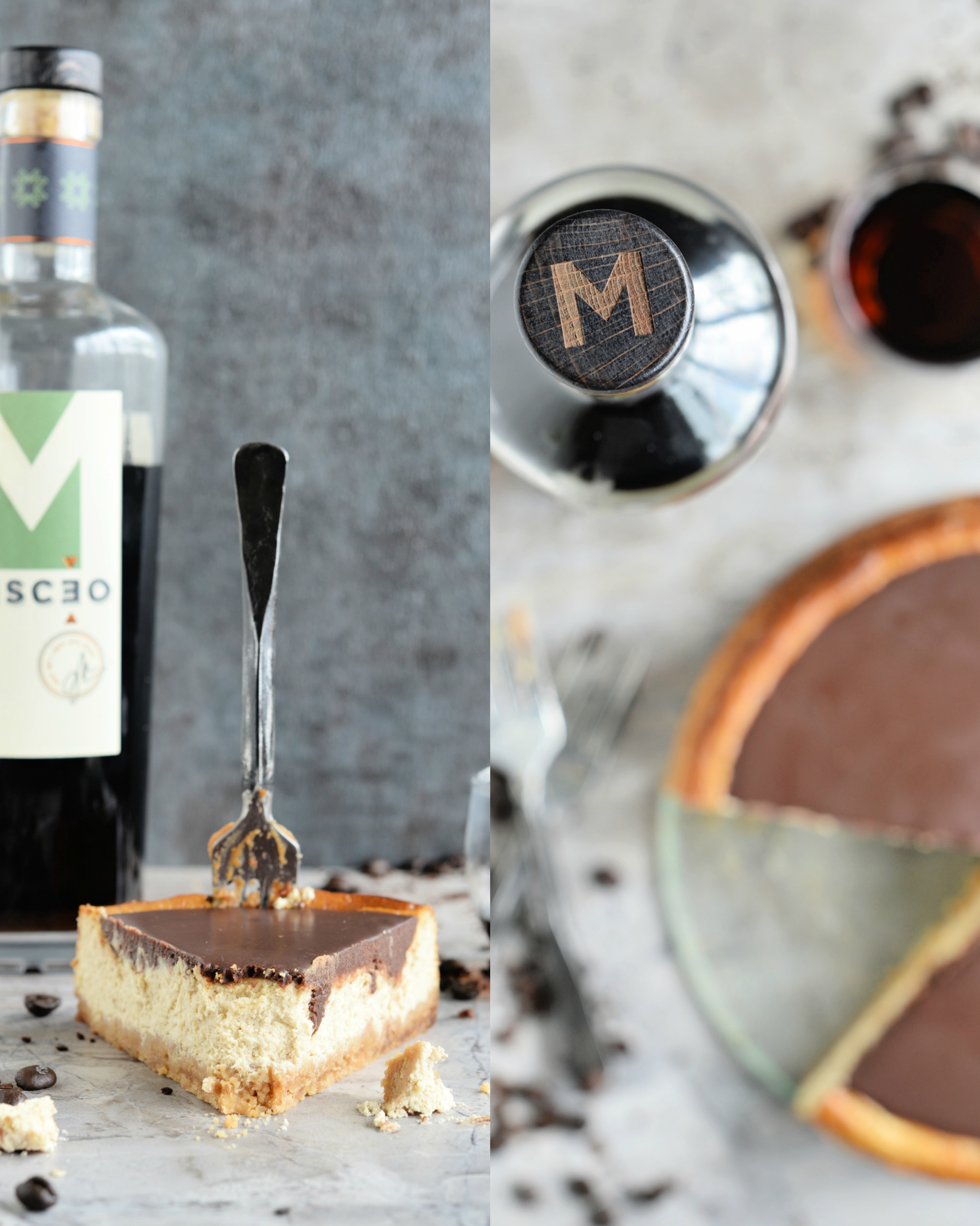 You all know by now that I’m a cold brew fanatic! I even wrote a Beginner’s Guide to Cold Brew Coffee with all the information you could ever need to make the perfect cup of smooth cold brew at home. What really inspired this recipe wasn’t just my love of cold brew, but also my […] 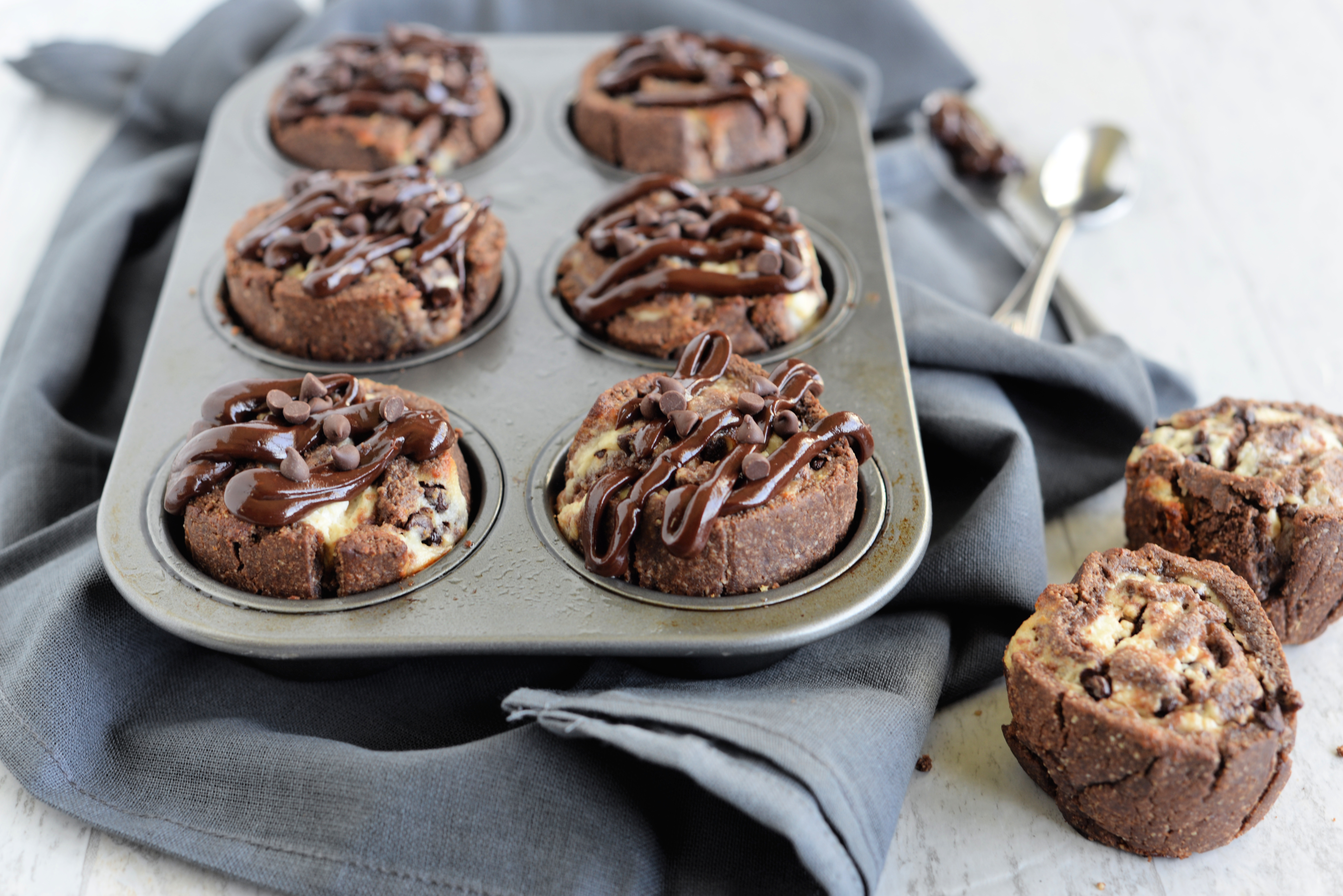 These buns!!! They are glorious!!! When I developed my gluten free cinnamon bun twist recipe years ago, I got tons of requests to make a chocolate version. I know how much you all love the original recipe (click HERE to find the cinnamon buns) so I adapted it to make this incredible chocolate dough and […] 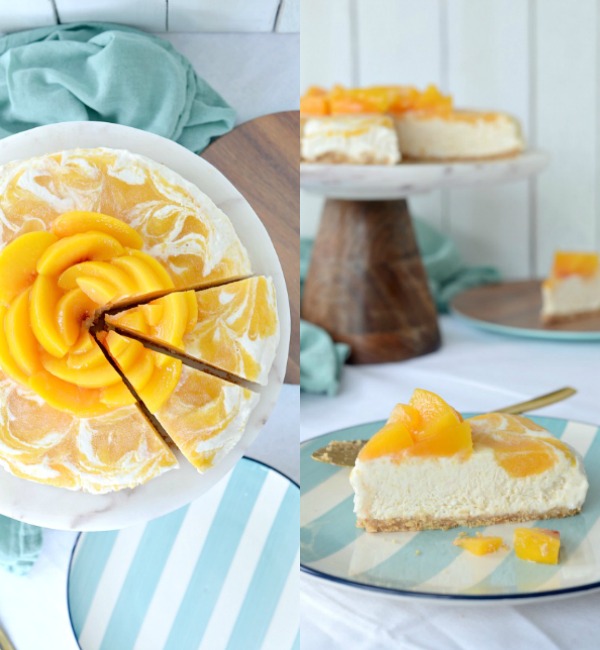 I am so excited about this recipe for a whole bunch of reasons: 1. it’s a no-bake cheesecake 2. beside the crust (I used Nilla Wafers you can really use any cookie you want), this cheesecake has only natural sugar added from pure maple syrup and the frozen peaches 3. it’s a freezer pie and I […] 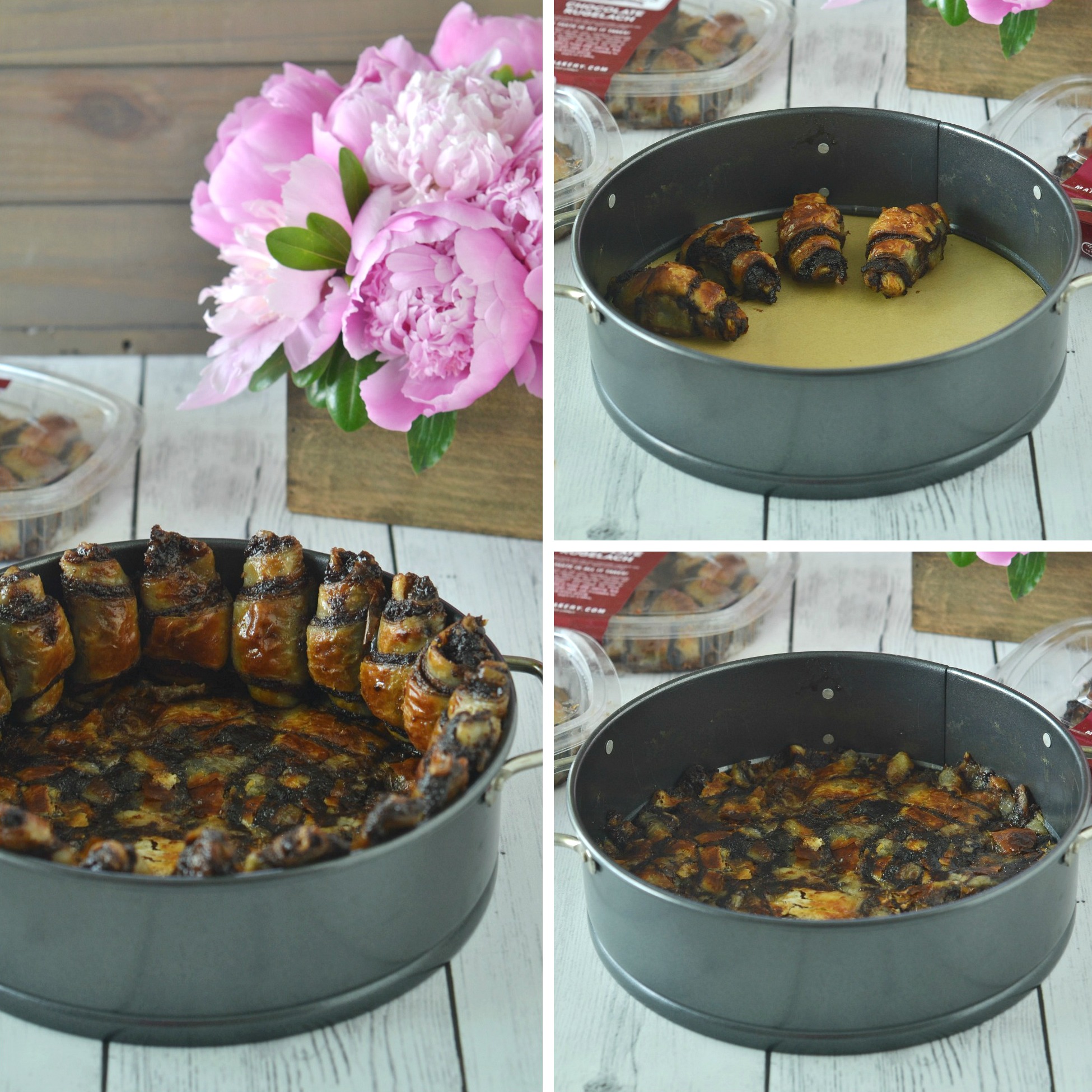 For years, I’ve been meaning to make pie with a cinnamon bun crust. YEARS! I saw it on Pinterest and added it to my bucket list but I never actually made that cinnamon bun crust. Well don’t worry, everyone, because I’ve decided that even better than cinnamon buns as a crust are chocolate rugelach! And not […]

Are you ready for the most incredible homemade mascarpone cheesecake?? Yes, you can make mascarpone at home and YES, it is super easy! Chef Albert Bijou (formerly from The Coffee Bar) makes his own mascarpone and he had this great idea to share his recipe exclusively on my blog so we can all learn his tricks. Sure, he’s […]

This cake is great with or without the gelt, just

Seriously, what is with the holiday gnomes??? @ma

Shout out to @joyofcakes!! Go to her page to order

Moses or Dumbledore? Or is Albus Dumbledore really

In my family, each of us lights our own Menorah. I

Since Jews who keep kosher don’t mix meat and da

This challah recipe is being shared with permissio

In the comments, you can post names of people you